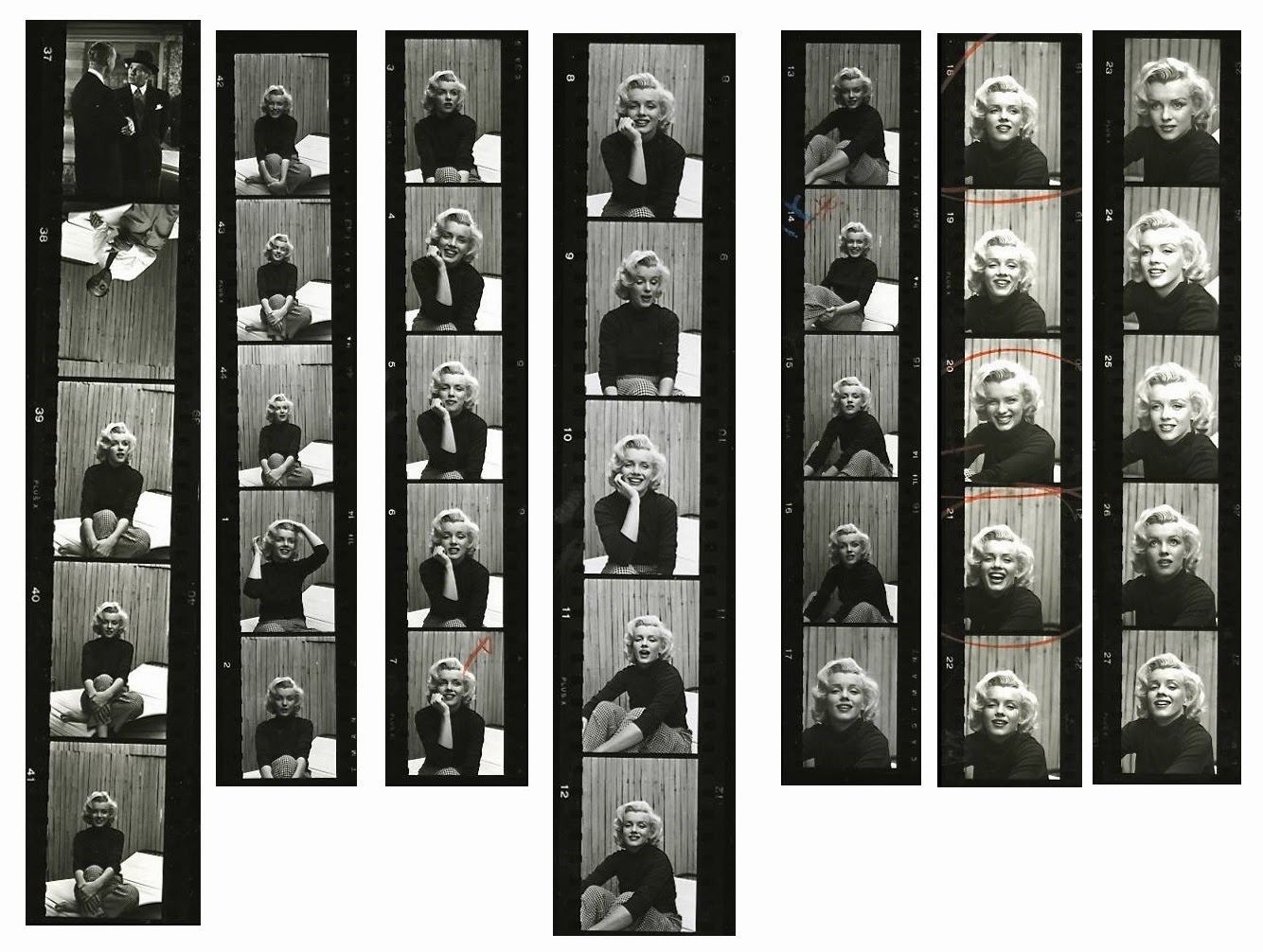 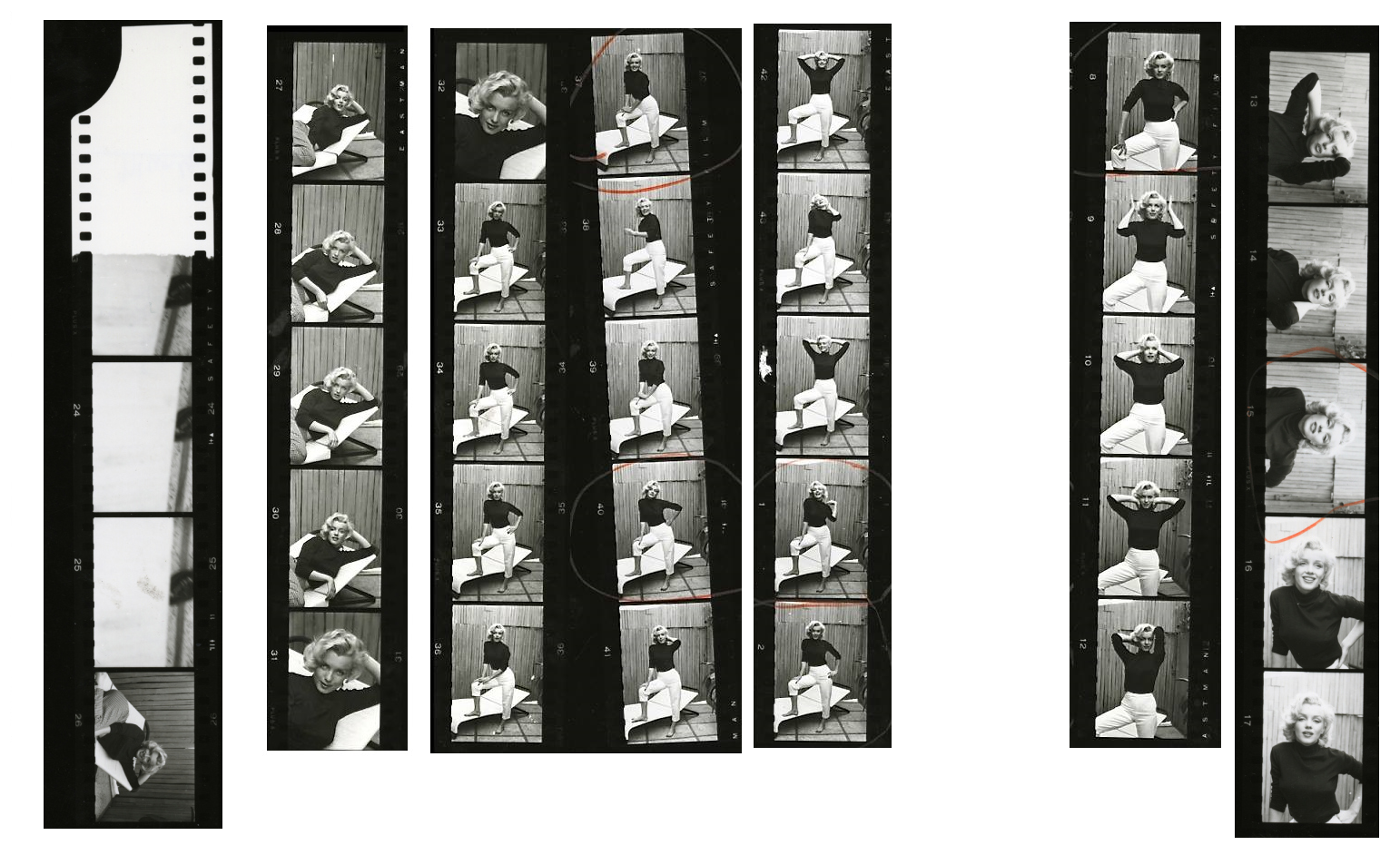 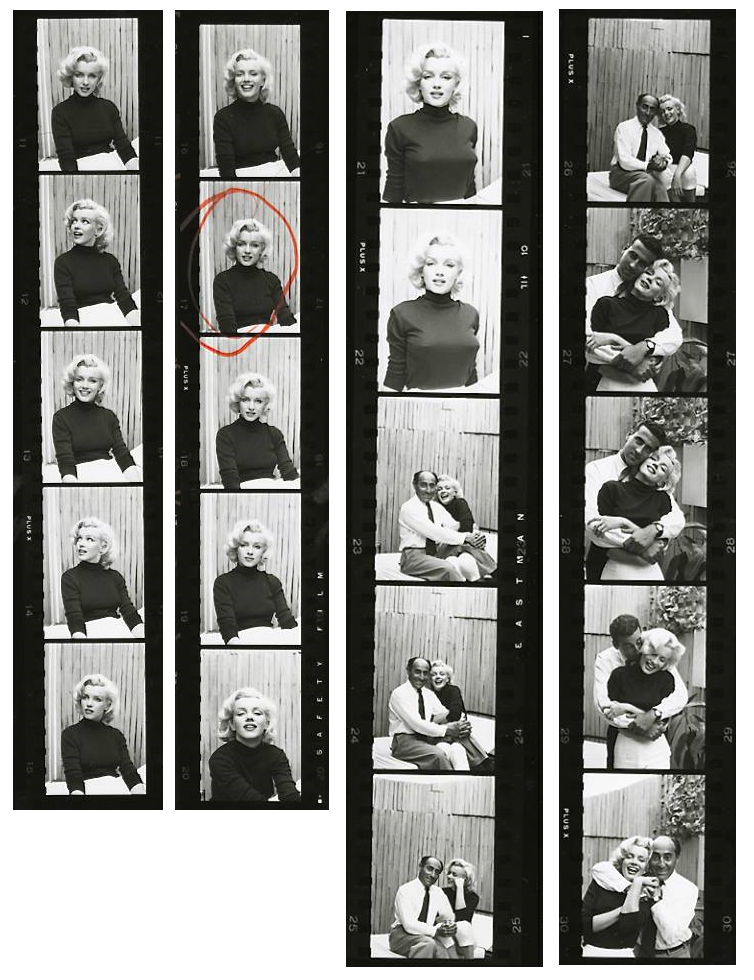 Posted by kleverkloggs at 2:43 PM No comments: 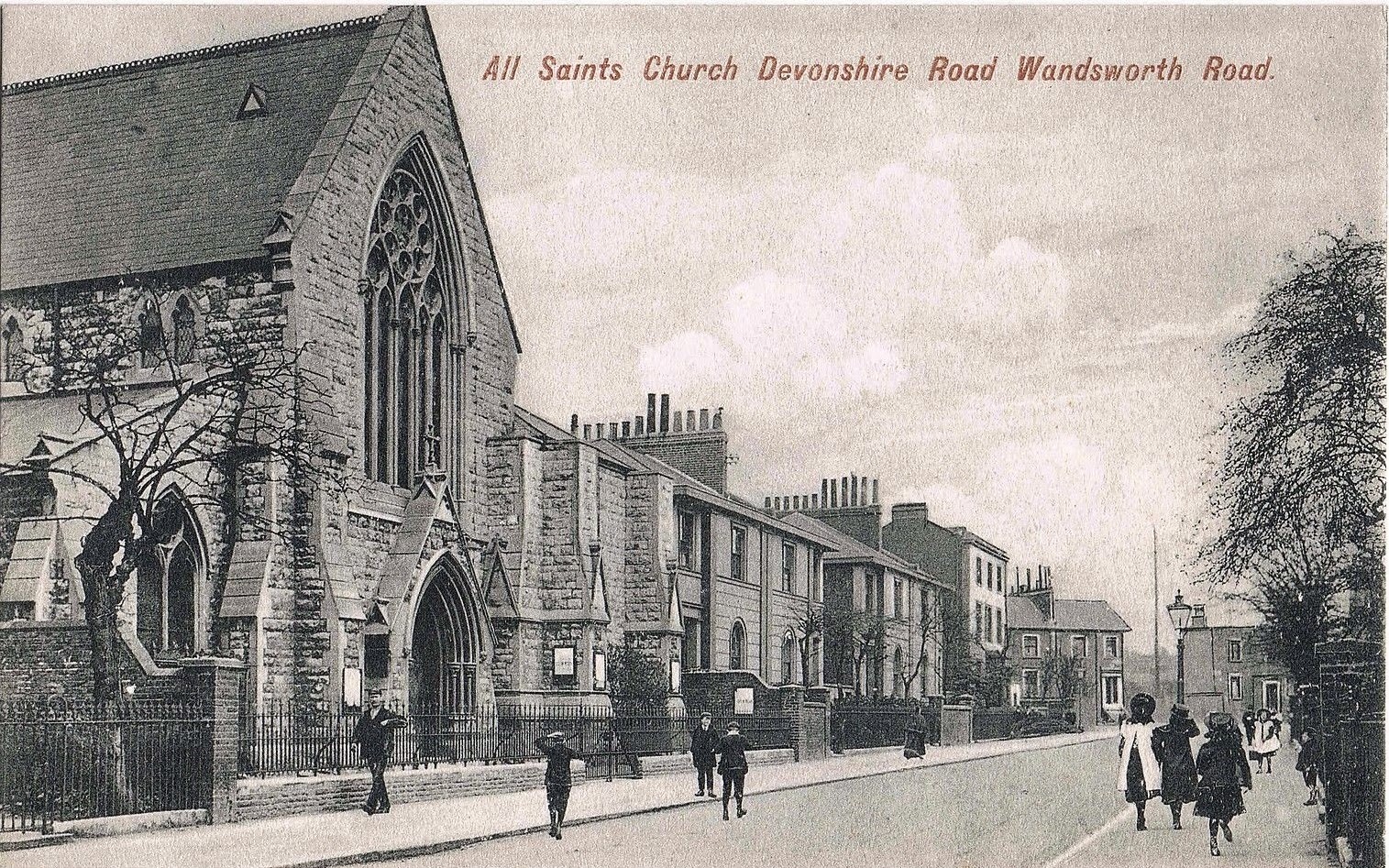 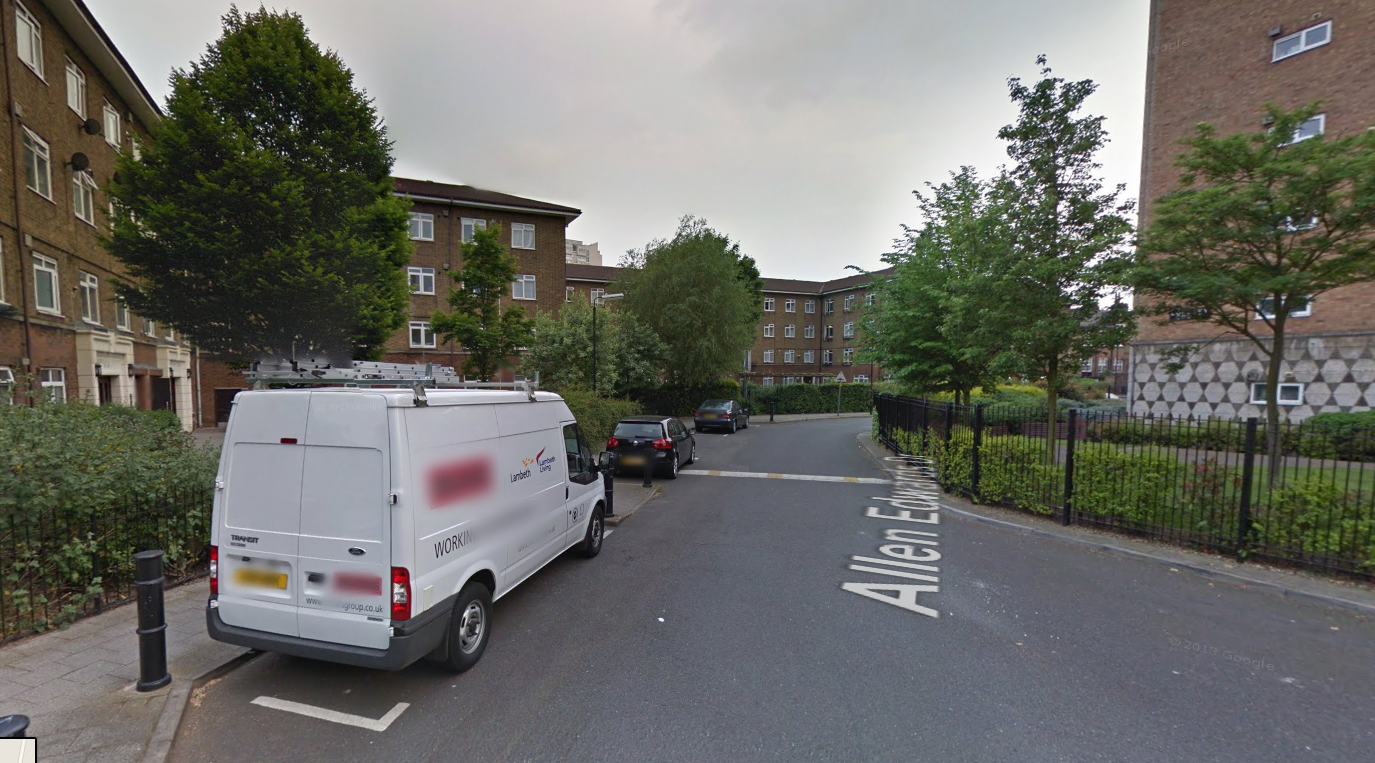 
"The parish apparently had some connection with Sir Frederick Fitzwygram, the famous military vet, as he left £200 to the parish in his will.

The church was badly damaged in World War 2 but although permission was given to demolish it in 1949 (the parish was then merged with Kennington, St. Barnabas), it remained in use as the All Saints Institute until 1978.

Having then been demolished the site was sold for residential use in 1980 - the block is called Cornwallis Court." 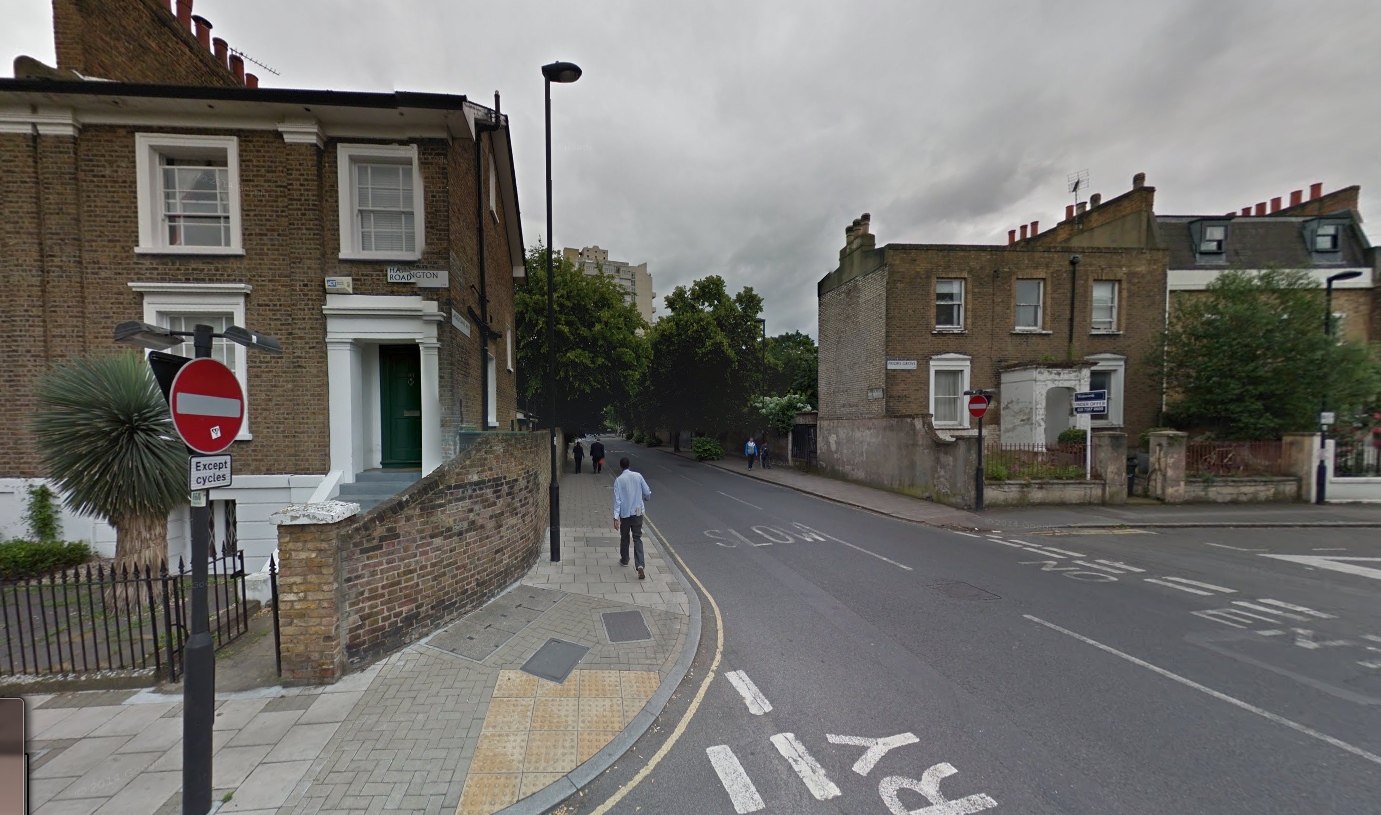 Posted by kleverkloggs at 10:18 AM No comments: