Was trying to think of the artist I was first ever aware of, whose work was the tackiest and therefore most easy to dismiss - while being ubiquitous.

The first that came to mind was Monsieur Buffet, whose many scenes of London architecture came to mind, and instead I came across these existential portraits from the 50's. Seems we all aspire to credibilty. 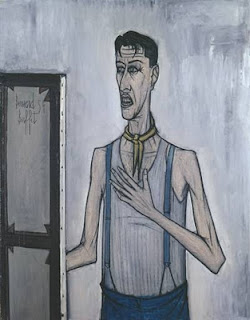 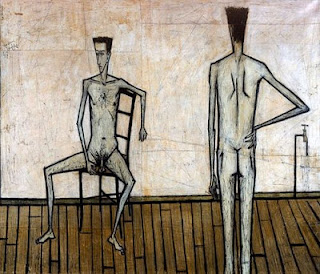 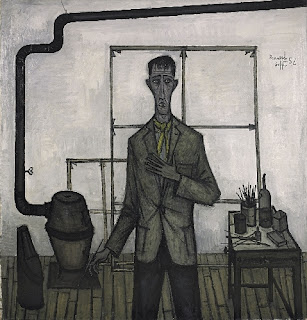 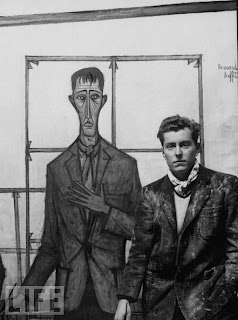 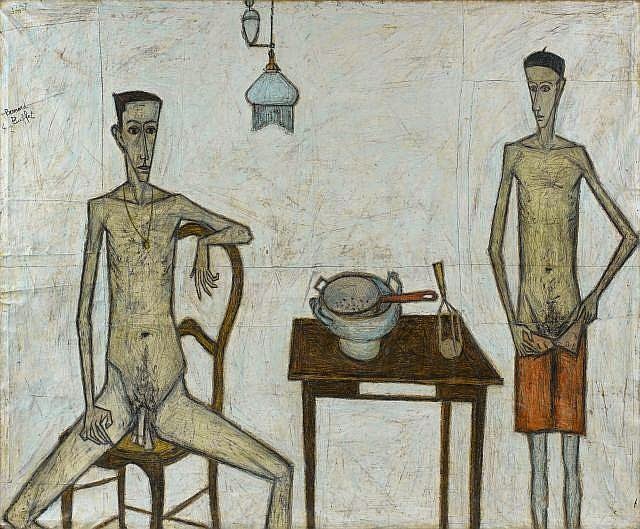 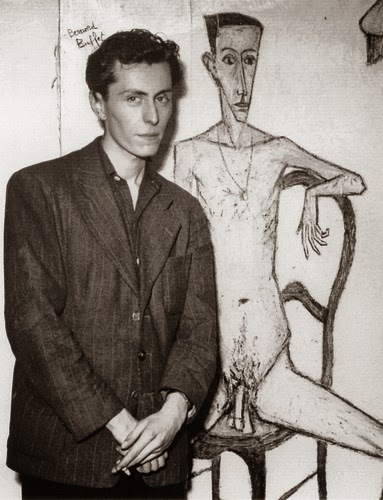 Posted by kleverkloggs at 11:25 PM No comments:

This film is criminally STILL NOT OUT ON DVD in the U.K, though the American release has the full film without edits.

I've posted this as a way of playing all the sections in order, to establish what's missing. Plus they will no doubt be removed before too long - I get tired of posts full of dead Youtube links.

"Won't You Charleston With Me."

"I could Be Happy With You"

"Lucky Star" By Arthur Freed and Nacio Herb Brown appeared in Singin' in the Rain (having originally appeared in Broadway Melody of 1936) from Muppet wiki !

"A Room In Bloomsbury."

"Nicer In Nice" and "The You-Don't-Want-To-Play-With-Me Blues" are missing from the middle of tis excerpt.

"I Could Be Happy With You" (Reprise)

"All I Do Is Dream of You" 1934. By Nacio Herb Brown, the lyrics by Arthur Freed. Added to the score for the film.

"It's Never Too Late To Fall In Love"

Posted by kleverkloggs at 7:43 PM No comments:

Posted by kleverkloggs at 6:03 PM No comments:

having to retrace my steps and track down the work that has stayed me over the last couple of decades from the sea of stuff out there. another rediscovery - the most striking combination of drawing and the moving image . . . 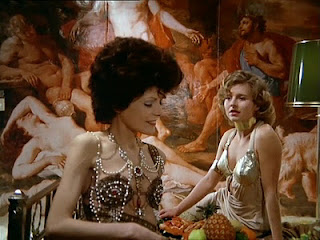 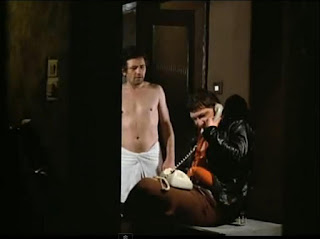 Been working on someone else's project - developing an idea from this film, though I'm unsure how much to post online before it's performance.

It is strange to atomise a film, on behalf of another creator. In that respect I - as well as all the cast are Karins to the directors Petra.

First we are bodies for a recreation of a flat film, then we speak, and move, depending on our assigned roles and the action of the film we are copying, all hoping to transcend our 'real' self by particpating in this project. Now I have some idea of the directors approach, I'm not overwhelmed by details as I have been when watching the film over and over agin before the first workshop.

I've also wanted to look more into the background of the film and it's context within all Fassbinders other films, a little difficult as I only have a copy of the one film.

I'm starting to see the reasons for what I have struggled with when re enacting the film. Although Karin has all the power based on her looks, it's not just Petra's [unconvincing ] success as a fashion designer that bankrolls this enclosed scenario, but her tangible base of power would always in reality trump Karin's charms.

I was most uncomfortable with a scene where as Petra I had to beg with declarations of my love, something I suspect in real life Karin would be having to do - having had direct experience of the suspicions of the rich. 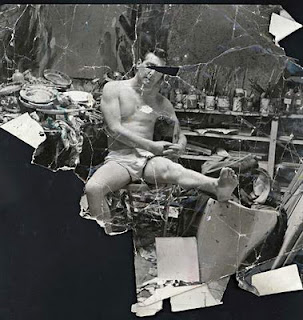 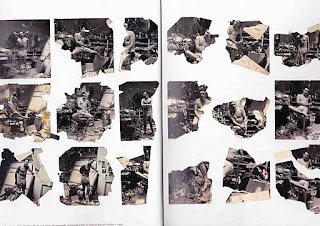 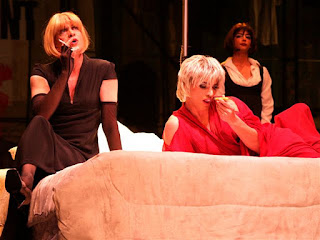 Posted by kleverkloggs at 11:54 PM No comments:

Both videos to be played at the same time.

Posted by kleverkloggs at 8:00 AM No comments:

begun, as I had my camera on me, after a child started screaming and throwing stones at my dogs as we entered the park. This part of my life is largely hidden as you cannot take dogs anywhere now . . . . It's also something that is very sentimentalized, but in fact is boring, repeptitive, often very bleak in the winter, and since I had one dog killed, always with anticipation of violence . . . . .

it was interesting (to me) how I immediately began to astheticize the shoot, not speaking, moving slowly, and how all the other activities that go on in the park are happened upon . . . . it's also a park where a lot of filming takes place, for film television, commercials - all without prior warning.

i've also used stills from video, and its a reminder how fleeting images can be, the preview still on this page for example.
Posted by kleverkloggs at 5:20 PM No comments: 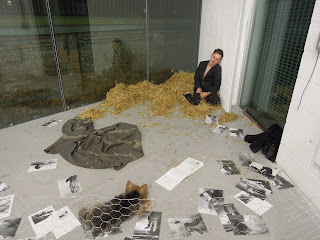 Posted by kleverkloggs at 5:16 PM No comments: